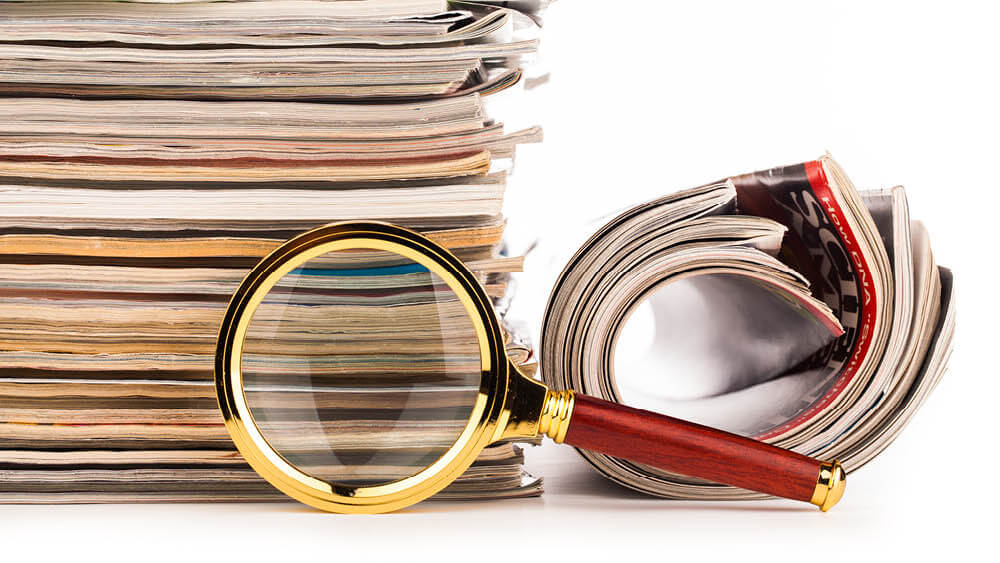 Posted at 14:59h in The Best Leather Blog by ednewpl 0 Comments
0 Likes

Because of the fact that the sheepskin was a product which was always beside the people throughout the history it has attracted the attention of the medical men and health institutions. Therefore, in order to reveal the effects of sheepskin on the human health hundreds of studies have been conducted on this issue. These researches are still continuing in certain medical centers around the world. In Turkey these kinds of researches were conducted by the Aegean University which is one of the country’s most reliable and most respected universities with the contribution of our company. The results of the research revealed that the sheepskin had positive impacts on the human health.
Before having a look at the scientific researches made around the world, let’s talk about the an extremely pleasant research called “Air bearing bed and Lambskin Application activities for the prevention of pressure sores” made by Dr. Sezgi Çınar and Head-nurse Nilay Sağnak.  Some of the results from this study are the followings: “In our study: it was stated that while in the experiment group where sheepskin was used pressure sores did not occur in any of the patients, in the control group where air bed was used pressure sores were found in 30% of the patients (n=9). In the control group despite the use of air beds and position change pressure sores were observed in 5 patients and again pressure sores were observed in 4 patients whose positions were not changed. The use of air bed and position change was not as effective as the use of sheepskin in the prevention of pressure sores. Accordingly; it can be said that the application of sheepskin to the patients who are confined to bed is 100% effective in preventing friction and the irritation of the skin, allowing the air to circulate and in the prevention of pressure sores.” You can reach the full text of the study from here.
The medication used during the treatment and the immobility are some of the major factors that lead to pressure sores and the sheepskin is a natural tool in preventing pressure sores. It is recommended for the patients who are confined to bed to take precautions against the formation of edema and to promote the use of sheepskin. Only in America an estimated two billion dollars are spent on the prevention of pressure sore per year. Moreover, when dealing with this kind of problem we need to think about the suffering of the bedridden and elderly people whose monetary value cannot be measured.
Another study which was conducted in the Special Care Baby Unit of the Cambridge Maternity Hospital. The babies who were born with little weight were divided into two groups. The infants in the first group were laid on cotton bed while the babies in the second group were laid on sheepskin. The babies lying on the sheepskin were more peaceful and still in the incubator and were found to gain weight faster. You can reach the full text of the study from here.
Dr. Martin Richard and Stephen Scott summarized their reports as the result of their research on the sheepskin as bellow:
“34 infants with low birth weight in the incubator were randomly divided into two including babies who were laid on cotton bed and babies who were laid on sheepskin. After the recovery the periodic weight gains were higher in the babies who were lying on sheepskin according to the group who were lying on cotton. According to the weight gaining tables including their periods of illness, the babies who were lying on sheepskin were determined to develop more quickly and to put on more weight than the infants in the other group.” In addition to the research in the special care unit, the researchers’ conclusion as the result of the study which was conducted in the homes of different families; “As an addition to the research which was made on the premature babies in the hospital we conducted a pilot study on the normal infants. The babies were divided to equal numbers and we gave sheepskin  to a part of the families in order to use them as often as they want and diaries to write about the babies’ behaviour. We gave the same diaries to the families of the babies who would be cared in normal conditions and in normal bed and we asked them to write about the daily behaviours of the babies. According to the results of this research; during this care process the babies who were lying on sheepskin compared to the normal babies CRIED LESS, WENT ASLEEP MORE QUICKLY, WERE APPEASED MORE QUICKLY, SHOWED LESS SYMPTOMS OF DISEASES AND WERE FED BETTER. Therefore, the indicator trend of their development and weight tables rose always in a positive direction. Also, in this part of the research the following warnings were written on the synthetic fiber and imitation wool blankets and on the cotton beds. We made some experiences on the bed units which have fiber and imitation wool pads. These materials had completely different degree of slipperiness and softness when being compared to the sheepskin. The skin of the babies who were lying on these materials becomes wet due to sweating. As it accelerates the formation of irritation and diaper rash in the research under laboratory conditions it was seen to abet the bacteria and viruses and they could be easily hosted on it. Therefore, they cannot give the same effects and results as the sheepskin so we do not recommend them. We do not think that they are suitable for children.”
The sheepskins’ contribution to the development of the babies and its effect in the prevention of pressure sores were scientifically proven. You can access the related scientific articles through the links below.
SOURCES:
Research-Peter R. Dickson.pdf
Research-PowleyNyeLancet1980.pdf
Research-ScottColeLucasRichards1983.pdf
Research-ScottRichards1979.pdf
Research-Scott Richards1983.pdf
NilaySagnakSezgiCinar.jpg
Research – Australian Medical Sheepskin
Research – Sheepskins In Preventing Pressure